From 6th to 12th of October “La Vendemmia” will be in Milan, with an opening on 9th October when the Boutiques of Via MonteNapoleone, Via Sant’Andrea and Via Verri will host top sommeliers and the most prestigious Italian and international wineries. An exclusive event, where the protagonist is Milan and its setting of excellence: Boutiques, hotels and restaurants. The event, now in its fifth year, has been conceived and organized by Associazione MonteNapoleone, under the patronage of the most representative institutions of the Municipality and the Region Lombardia.
“La Vendemmia”, which centres on the world of luxury and of valuable wines, represents one of the most important dates in the city of Milan in line with Expo 2015. Top designer names and excellent wines go to make a winning pair. This exhibition, which was initially founded to celebrate excellent Italian products, is gradually turning into an important international showcase. As with the preceding editions, every boutique will be coupled with the label of a prestigious wine-maker representing Italian excellence in the field of oenology.
Zafferano will participate in this event as partner of Dsquared2, together with Castello delle Regine, and will provide an excellent instrument – the Nuove Esperienze  tasting glass – with which to taste the great wines which will be proposed, including some exceptional wines of particular vintages which represent the excellence of Italy.
Inside Dsquared2’s boutique on Via Verri 4, national and international guests will attend a vertical tasting of fine wines, accompanied by appetizers and finger food prepared by Michelin starred chef Massimo Sola. With the participation of world class sommelier Michele Garbuio, nominated in 2006 as Italy’s Finest Sommelier Participation.
Info www.lavendemmia.org 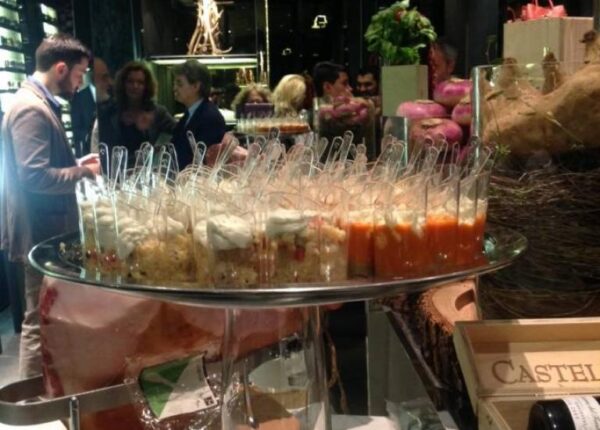 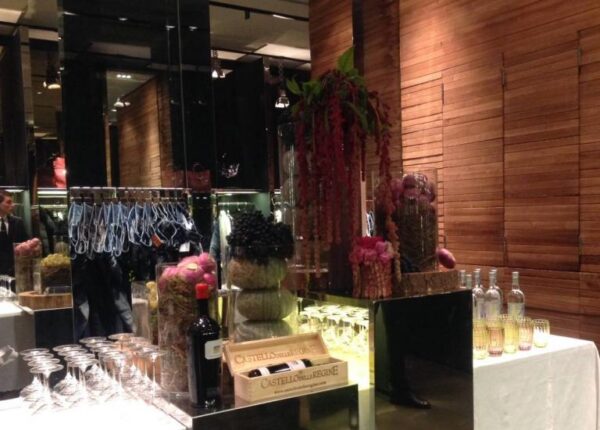 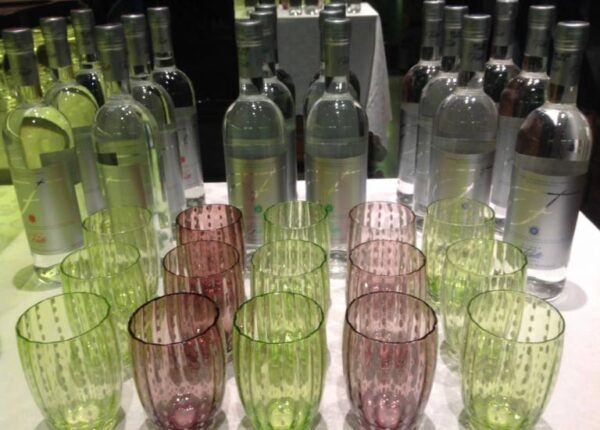 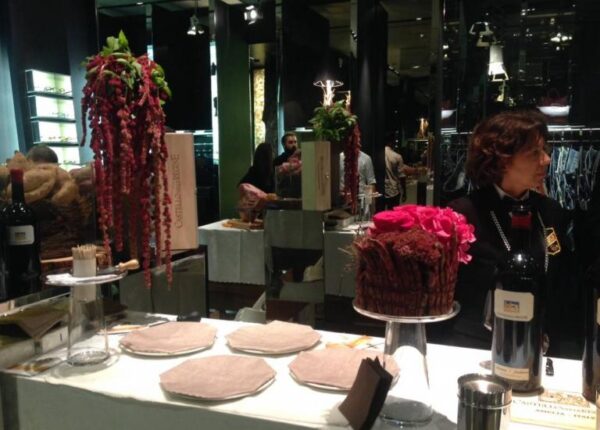 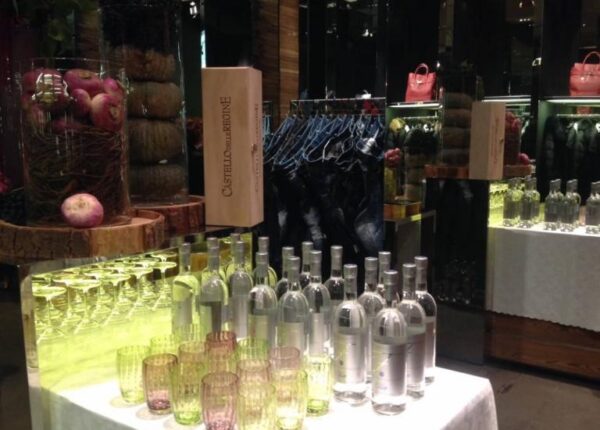